Issue - Analog not working on source based games

Seems that even after correctly following guides for source-based games, the analog is still not being detected with errors in the console:

The reason for this issue is that Valve has changed the configuration commands but kept the old user settings with the outdated commands in it. In order to fix the command errors you need to replace the old commands with the new ones, the recommended way for this is to get the new version of that file from Steam by following this steps:

Disclaimer: please have the game you wish to have analog working in, not running.

1. Navigate to your steam game directory (This example will use Counter-Strike: Global Offensive), The default directory is:

3. Navigate to your Steam Library, and right-click on "Counter-Strike: Global Offensive" and select "Properties..." 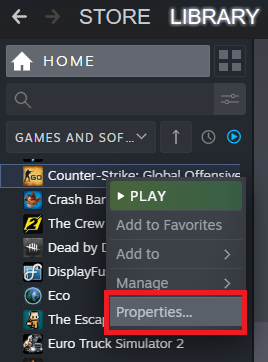 4. Once there, "VERIFY INTEGRITY OF GAME FILES..." under the "LOCAL FILES" tag 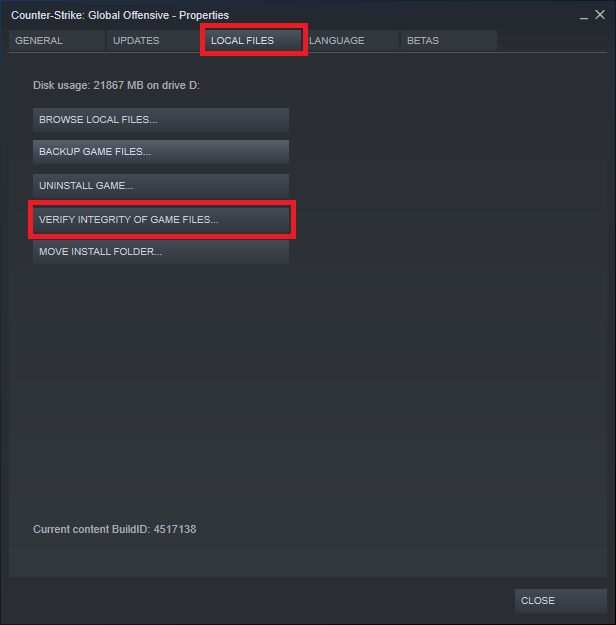 5. After this has completed, it should now work, if it does not, please ask for help in our discord or via our support.